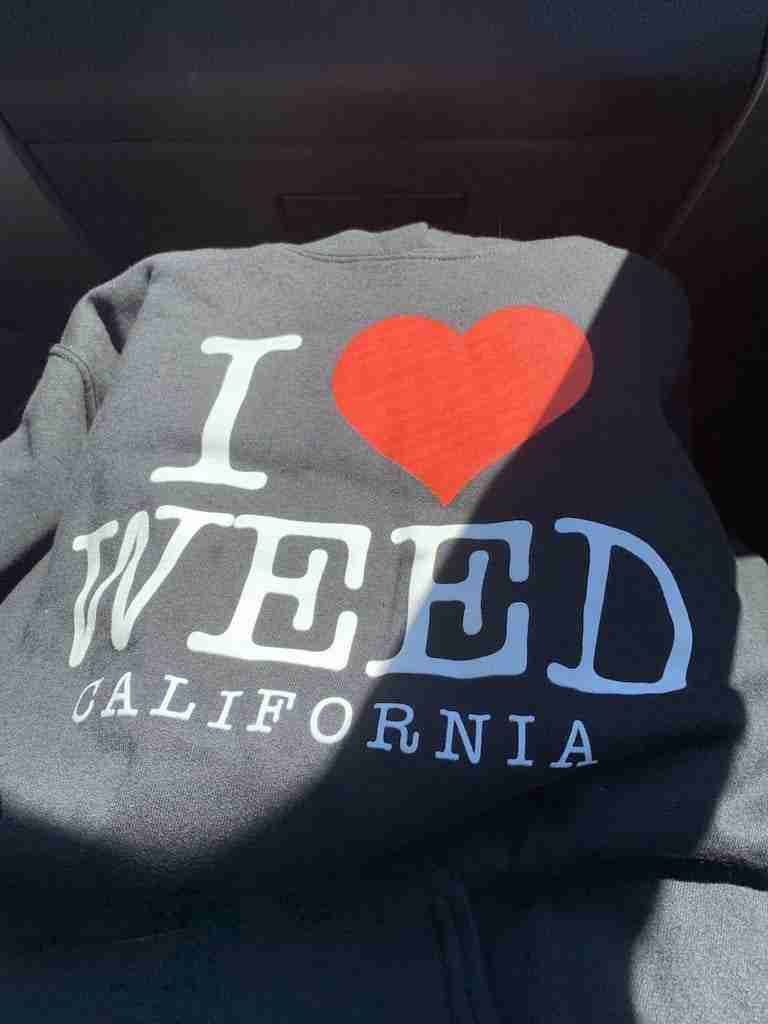 Our 24 Hours of LeMons race team made the unusual decision to race at Thunderhill in Willows California in May 2019. “A race team racing? How is that unusual?” you may or may not be thinking. Our team has thus far only competed on two tracks – The Ridge in Shelton, WA and Sonoma Raceway, both of which are suited to our 1985 Celica’s strengths of braking and handling. These courses are more technical and allow us the opportunity to cut down lap times by outbraking the competition. We’ve had a fair amount of success with this formula, having finished 3rd in class for three straight races.

Thunderhill in Willows is a five mile track with big sweeping sections that reward power (our Celica doesn’t have this) and then a tighter portion of the track where we may be able to make up time. Why did we end up at a track that doesn’t suit our car? Simply, I was out of town for our usual Spring race in Sonoma, and I thought it would be fun to try out a new track. On the positive side, Willows is an hour closer than Sonoma. There are drawbacks to Willows. Quality dining and lodging establishments are nonexistent. Holiday Inn Express, here I come!

Our team manager and my wife missed her first race. She was home taking care of dogs and our horse while we hit the road, screwing up things that would have gone unscrewed up had she made the trip. In her place, our fifteen year old daughter will serve us with her seventh appearance at a LeMons race. Soon, we’ll need to shop for race gear for her.

Preparation for this race was largely mandated by a rule change. Starting in 2019, 24 Hours of LeMons teams must have a fire suppression system installed, with nozzles in the engine, cockpit and fuel storage area so that when we catch fire, the driver should have time to exit the car before being engulfed in flames. I, personally, would have been more comforted if they had said “if” we catch fire rather than “when”, but I gather they are just being realistic. We had purchased a fire suppression system last year before the October race at The Ridge, but because we were perfecting the location to mount the bottle and route the tubing, installation did not occur before that race.

Our fire suppression system was made by Stroud. It consists of a ten pound bottle of fire suppressant, a bracket with which to mount said bottle, 12.5 feet of 1/4 inch steel tubing (not enough), three nozzles and various AN fittings. The installation was all bending tubes, flaring them, mounting mounts and finding a good location for the pull-handle. Fortuitously, I had just installed fuel lines on the ’72 LeMans, so my bending and flaring skills were at peak levels. This mission was completed with little drama and I eagerly anticipated the kudos I would received from my fellow LeMons drivers at Thunderhill.

I split up the trip down to Willows into two days. On the first day, my fifteen year old daughter and I traveled to a hotel/casino in Canyonville, Oregon. Traveling with Daughter is much different than traveling with my wife. Daughter maps out where all the Subways are between us and our destination. Our first stop, instead of a Subway, was Country Cousin Restaurant in Centralia, Washington. While Country Cousin certainly isn’t a meca of culinary delight, it is certainly an adequate off-interstate cafe and they make a solid Bloody Mary. Daughter reports her iced tea was lit.

We pulled into our hotel in Canyonville and checked in. After almost seven hours in the Expedition, I was ready for cocktails and dinner. This is typically when my wife and I head for the bar for drinks and snacks. Apparently, in America, my daughter is not welcome in bars, so off to the family restaurant we went. This restaurant served no alcohol. I joined the iced tea bandwagon. The food, following the culinary theme for the day, was adequate. Daughter brought swimwear and indicated she wanted to check out the indoor pool. I sat at the end of the indoor pool wondering how we went from annual two-week vacations in Maui to this, as Daughter spent 15 minutes in the hot tub before indicating she was ready to head back to the room.

Thursday morning we were in no hurry. We filled the gas tank and headed south on Interstate 5. Daughter really wanted to stop in Weed because she is 15 and 15-year-olds apparently still titter at towns named Weed. We went into the Weed Store, where several years before, my wife and I had purchased t-shirts for the boys while headed down to Napa. Daughter’s apparel of choice was a black hoodie reading “I ♥ Weed California”. “Well if this doesn’t kill my chances for father of the year, I’m not sure what will” I thought, as I handed over my debit card. We lunched at the Hi-Lo Cafe, an institution which dates back to 1951 and what I suspect is the best part of the Hi-Lo Motel. Or any other motel for the matter of that.

We rolled back onto southbound Interstate 5, I fired up the podcasts in my airpod and Daughter perused the internet on her phone. As her 16th birthday approaches in November, I am getting more and more questions of “So what kind of a car do you think I’d get?” Our time on the road involved many theoretical cars she found. “I really like this Audi A4.”, “I’m going to need a Dodge Ram!”, etc. She also enjoys engaging in theoretical modifications to the vehicles we already own. “What if we lifted the Mighty Max?” “What if we lowered the Mighty Max.” Suffice to say that she has enough projects in her head to keep us busy for decades.

Hotel choices in Willows are limited. Unless there is some sort of fancy members-only lodging facility of which I am unaware, the best choice was the Holiday Inn Express. We checked in to our Holiday Inn Express and headed up to check out our room. Like many things on this trip, it was adequate. I sensed a theme for this adventure: adequacy, and part of me hoped this would describe our race experience.

Mom and Dad were towing our race rig down from Seattle (Dad driving, Mom doing what moms do from the passenger seat). We got word that they were close to the track and headed out to meet them to unload the car. A surprise that I did not expect was the dirt bike in the trailer. Daughter was beyond excited to see that it had been loaded. With the trailer parked at our spot in the paddock, I let Mom and Dad head out for the night while Daughter and I unloaded the car. Or should I say, while I unloaded the car and daughter cruised around the paddock on the dirt bike. I made her wear a race helmet. A nice surprise for me was discovering that Thunderhill had power outlets.

The thing about having a fifteen year old with a driver’s permit is that they want to drive everywhere. The thing about me is that I am a terrible passenger. Regardless of who is driving, I don’t understand why they are going so slow or going so fast or following so closely or leaving so much space, etc. Daughter needs more experience driving, so she piloted us around Willows much of the time. Her ability to stay in the lane, rather than apex everything has improved. I had noticed locals drove the speed limit on the road heading out to the track and warned Daughter to try to keep her speed down. She complied. I appreciate that her driving skills are improving and expect them to do so more with experience.

That night we dined at a better-than-adequate hole-in-the-wall Mexican restaurant near our hotel called La Cascada. To my great relief, they served wine. I enjoyed a glass of the only red they had on the menu. After enjoying dinner we headed back to the Holiday Inn Express to relax on the eve of tech day.