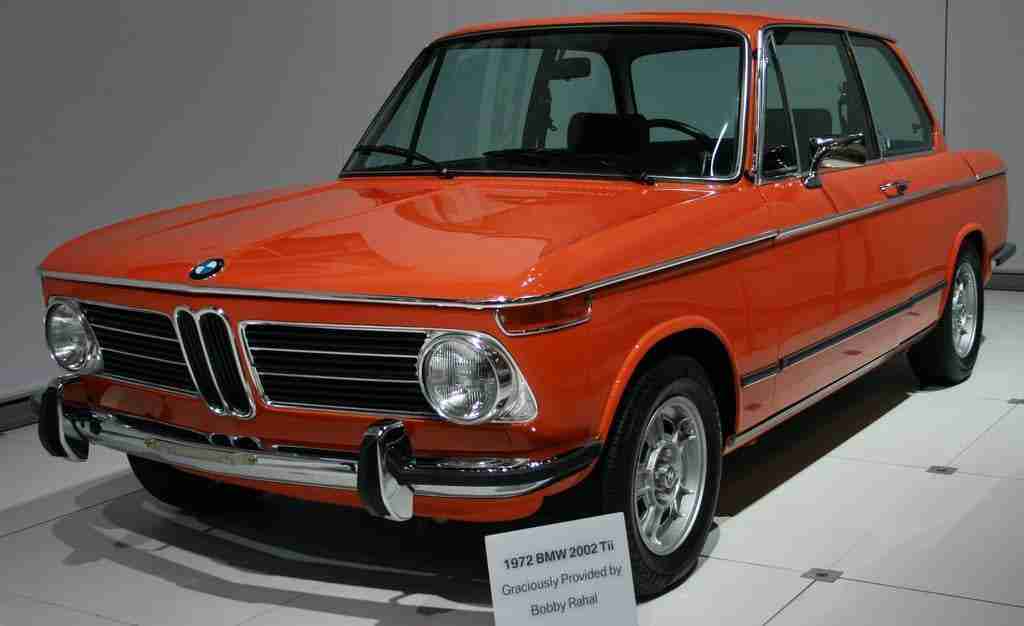 I count the number of European coupes in my garage at zero. A lightweight, sharp-handling, zippy little BMW 2002 would fill a void that’s been bugging me since I learned to play a clutch like a Stratavarious. One can still find excellent examples for well south of $20,000 US. Many of the parts from the 3 series that followed the ’02 can be used on it to improve performance and drivability, such as seats, transmission and engine.

A dealer on my way to work has a ’75 for sale for $6,300, but it has a dingy look to it that might give a muscle car character but makes you think “Wow, that needs to be painted” when you see it on a Nixon era BMW. The later models also have the huge, inelegant bumpers because our government believed that cars just weren’t quite ugly enough. Joe Bureaucrat mandated that steel beams be attached to the front and rear of all cars.

There is one barrier to acquiring a BMW 2002. That’s a lie, actually, there are lots of barriers, but I’m going to focus on this one. Little did the BMW marketing people know, but 2002 is also a year. I’m sure when the execs named the car, they didn’t foresee internet searches, much less that we would actually survive the Y2K apocalypse. When searching craigslist or eBay for this model, every car BMW made in the year 2002 pops up so there is the added pain in the ass of entering in the make and then the model in the appropriate fields. Even then, you’ll see the occasional 2002 325i in your results.